Engaging and Educating our Young Leaders 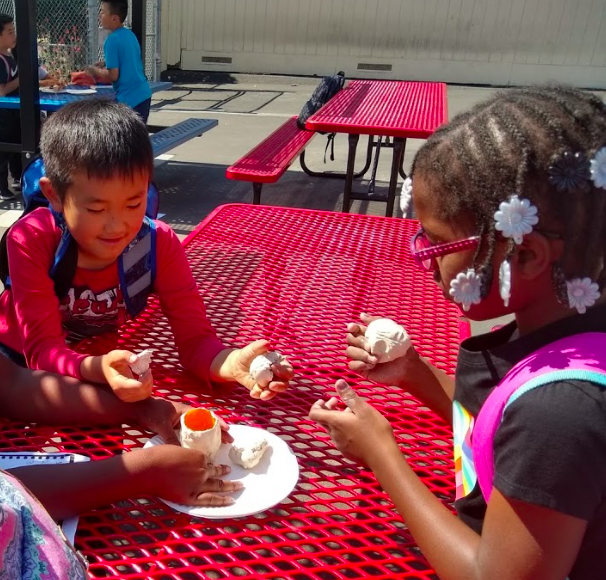 The Expanded Learning @ Bella Vista Elementary School is an after-school learning program dedicated to providing a diverse learning experience for youth. We pride ourselves on providing our students a diverse menu of learning activities, including academic support, enrichment education, community building and college-going culture activities.

Jonatan Valladares – Program Director
jonatan@ebayc.org
Jonatan was born in Mexico and moved to the United States when he was a year old. He grew up in Oakland as the youngest of 3 brothers. While studying at California State East Bay, he first began working at EBAYC in the summer of 2009.  With over a decade with EBAYC, he has been an Academic Mentor at Garfield Elementary, a Summer Team Leader at Garfield, La Escuelita and Roosevelt Middle Schools, a Program Assistant at Garfield and now is the Director of Expanded Learning at Bella Vista Elementary. Working with youth is very fulfilling for him, and he values the opportunity to support and guide young people to help our communities thrive and shape the future in the right direction. Jonatan loves live music, photography, and playing and watching sports. 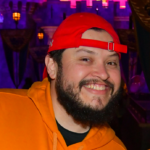 EBAYC has played a significant role in Donald’s life, starting as a youth attendee from 2nd-5th grade at Garfield Elementary and continued on at Roosevelt Middle School from 6th – 8th grade. He has now returned as an After School Teacher for EBAYC and is in his second year in this position at Bella Vista Elementary. Fun fact about Donald is that he was born in Vietnam and enjoys waking up early to run a couple of miles for his daily exercise. 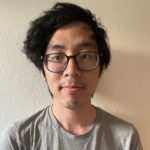 Monica Holland – ASP Teacher
monicaa@ebayc.org
Monica Holland but known as Ms. H. is new to the EBAYC team. This is her first year with the Bella Vista Community. She was born in and raised in the bay area and has been part of youth organizations throughout in the bay area. She has been doing ASP programs for more than 20 years and still has a strong passion seeing kids succeed. She is a talented artist and wonderful builder when she has time. She believes that a small gesture or act of kindness or helping support someone can go a long way. She is a woman who knows how important it is to bring a positive and passionate light to all you do in this world. 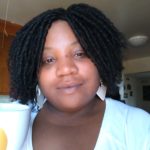 Victoria Insalyvanh – ASP Teacher
victoria@ebayc.org
Victoria has been apart of the Bella Vista family for 6 years; four years as a high school intern and two years as and After School teacher. She was born in Murfreesboro, Tennessee but was raised in Oakland, California. She is in her 2nd year in community college and is currently studying business. When not at work Victoria enjoys being spontaneous with friends, eating different foods, and shopping. 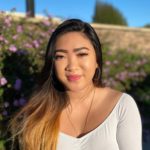 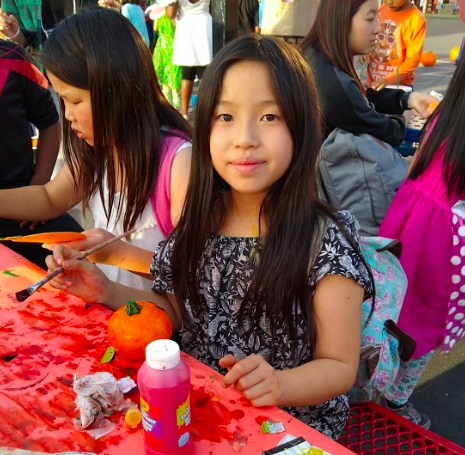 Academic Mentors implement Building Intentional Communities curriculum to provide a safe, supportive space for youth to express themselves and build connections to support their social and emotional growth. Youth gain leadership skills to co-design and co-facilitate a group activity for their peers with support from their Academic Mentors. 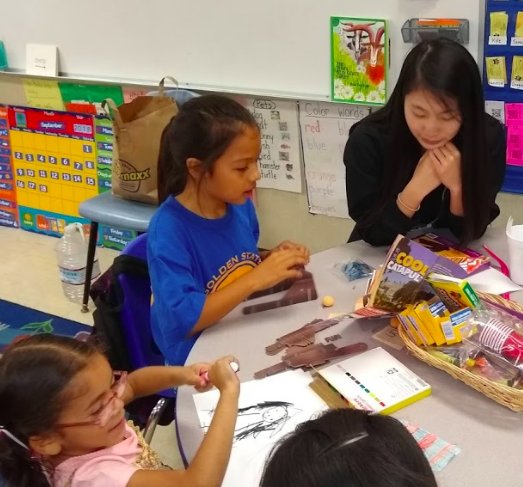 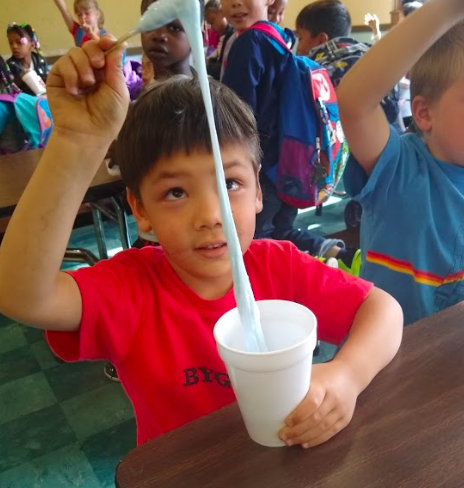 Our thanks to Bella Vista Elementary for working with us to provide exceptional services to our youth!